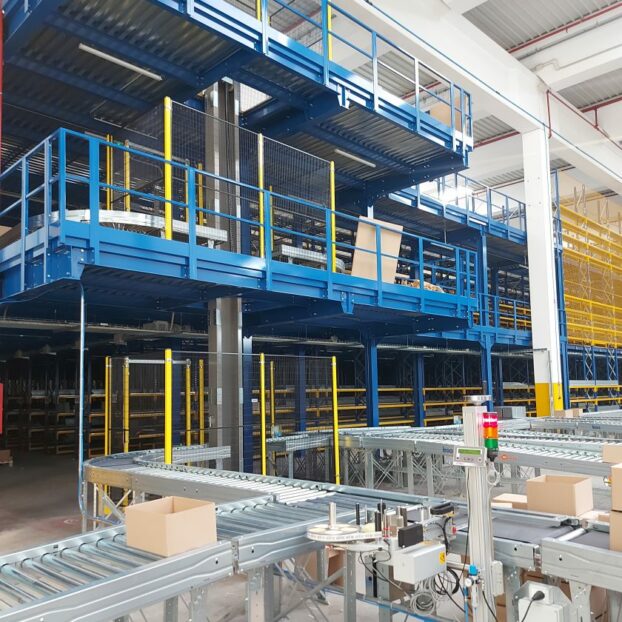 Rubix and BOA Concept® : a business that lasts

The intelligent Plug-and-Carry® modular conveyor in Italy at Minetti

Following on from the equipment carried out since 2015 for the RUBIX Orexad platform in France, BOA Concept was chosen to equip the MINETTI platform in Bergamo, leader in the distribution of industrial supplies in Italy.

A global project designed with new and used equipment

The modularity of the Plug-and-Carry® concept has enabled Minetti to reuse the conveyor modules of the Orexad platform in France, thus pooling the conveyor fleet between the different platforms of the RUBIX Group. 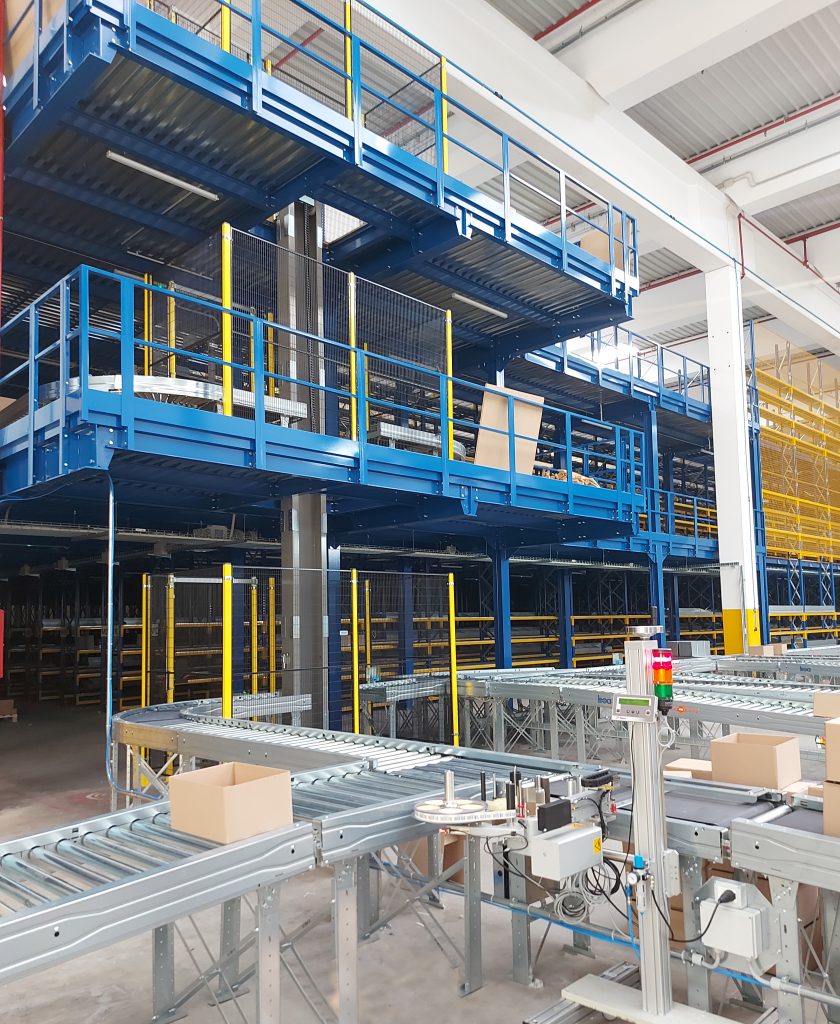 To meet Minetti’s needs, BOA Concept designed and installed the order preparation system on 3 levels, 2 of which are on the mezzanine. In total, the inventor of the intelligent modular conveyor integrated around ten third-party machines, controlled by his BOA Drive software, as well as a case erector moved from the French site after its replacement by other equipment.