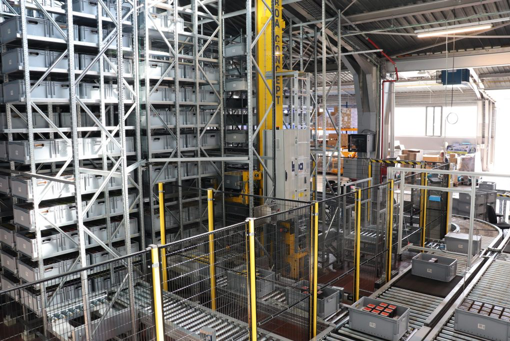 BOA Concept®: one year ahead of schedule

After a year 2020 characterized by the implementation of new investments (HR, equipment, marketing, R&D), the company is reaping the fruits of its efforts in the first half of 2021, with in particular the launch of Fast Track®, a packaged offer easily deployable thanks to the unique advantages of Plug-and-Carry® and BOA Drive® software.

This solution, which further simplifies and democratizes access to automation by designing the most common functions (packing, sorting, etc.) in advance for accelerated deployment, was very well received by the market, as well by from small first-time buyers to logistics providers, who appreciate the simplicity of being able to independently assess their mechanization budgets.

It should be noted that a third of turnover is now generated by the development of existing installations. This is both an excellent indicator of customer satisfaction and a proof of concept that illustrates the modularity of BOA concept solutions.

Thanks to a record order intake in the first half of the year, BOA Concept confirms a one-year lead on its five-year “Ambition 2026” plan. The company has seen confirmation of the interest shown in its technology by many logistics providers, with the signing of several large contracts which have already enriched its 2022 order book.